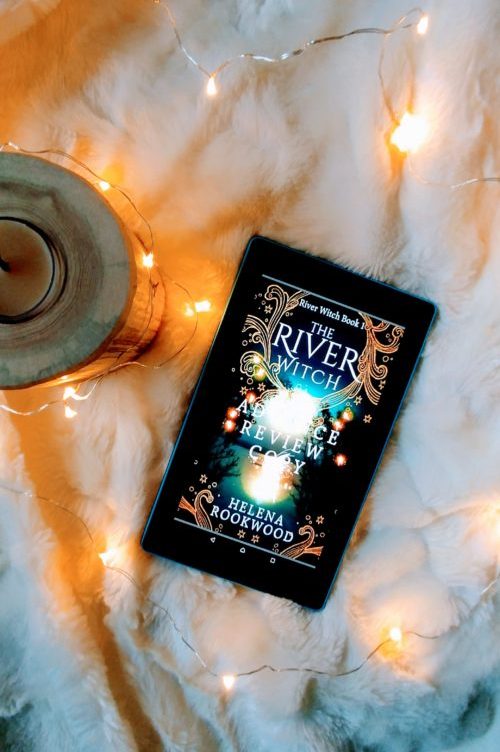 The Kingdom of Faerie has been sleeping for centuries, through the ages of iron and metal and glass. But now technology has failed, the digital world is over and, finally, something has disturbed the fae from slumber…

Or should I say someone?

Tabitha didn’t mean to start it all. She didn’t know what it was that she interrupted when she stumbled across the ritual in the woods. But that night everyone felt something shift, when she unleashed a force so powerful that it echoed across worlds…

Now the little folk have begun wreaking havoc, something old and terrible has woken up in the river, and a mysterious thief has come looking for Tabitha. Forced to leave her village in search of the fabled Iron City, home to the only humans who still have any memory of the fae, Tabitha’s only guide to this strange new world is A Compendium of Faerie, a book of fairytales left to her by her mother.

Will a simple book of stories be enough to defend Tabitha against this new world of magic?

The River Witch is the first in a new fairytale-inspired fantasy series set in post-technology Britain. Faerie is waking up again – don’t miss it when it does.

First Impression of The River Witch

I really liked the concept of the story – post- technology Britain turned magical with faeries awakened and wrecking havoc. Yup, my cup of tea. I also liked Rookwood’s style of writing and found it flowed fairly well.

Side characters are EVERYTHING. Honestly. I mean, the main character can’t always be the star of the show and I liked Tabitha but I found the interaction between Tabitha and the water sprites to be very entertaining! I loved that they produced a different dynamic to the story and they were quirky and funny.

The magical realm has just been woken up and since this is book one of a series of thirteen there is a slower introduction to the magic and the fae that are now in the realm. As Tabitha moves through the plot you are introduced to more characters and shown more examples of magic that is to come. It’s setting up the story for the bigger picture and I think I like that better than having everything thrown at me all at once! I really liked what she did with the molding of old fairytales into this fantasy world and I can’t wait to read what she comes up with next!

The only thing I really want to critique is that it didn’t always keep my attention. I liked the story well enough but I found myself easily taking a break and not picking it back up for a day or so. I was trying to pinpoint what it was exactly, maybe not enough passion between the two main characters and not necessarily romantic passion but just passion in their character. I know it definitely improved as the story went on because the last 10 or so chapters I flew through. It was just the beginning that I needed more warming up to.

Helena Rookwood is a British author who is currently living in Scotland. The inspiration of her River Witch series comes from her own musings of thinking of what world used to be like and what it might be like in the future. You can check out her website here.

Yes! I would recommend to anyone who likes tales of the fae and a fantasy vibe! I would rate the book around PG – 13. There is no crude language or sexually explicit content. Perfect for pre-teens and up!